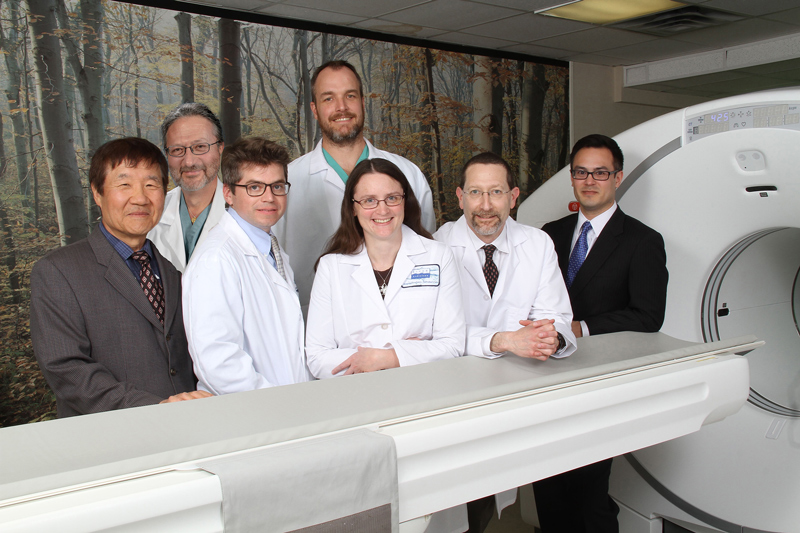 Kingston, NY – Benedictine Health Foundation will celebrate its 40th Anniversary on Friday, December 8 at the Mohonk Mountain House. As part of the celebration River Radiology will be presented with the St. Benedict Award for Medical Excellence for their commitment to providing the highest quality diagnostic imaging.

The Benedictine Health Foundation was formed on October 13, 1977.  J. Ellis Briggs, Earle H. Foster, and William Ryan, signed the Certificate of
Incorporation at the law office of Edward T. Feeney and J. Michael Bruhn in Kingston, which was then filed with New York State on November 15,
1977.  Since its inception, the Foundation has broadened its support of health care services in Ulster County, now offered in Hospitals and
school-based settings with a focus on cancer patient care, behavioral health and substance abuse services for adolescents, and spiritual care
for patients and families coping with illness or in crisis.

Dr. Milton Grover, Chief Radiologist at Benedictine Hospital (1960 to 1984), was one of the co-founders of River Radiology in 1961, first known
as Ulster Radiologic Associates.  In 1978, they established Ulster CT Medical Associates, the first private radiology office in Kingston, and
then Hudson Valley Magnetic Imaging in 1989.  The practice became River Radiology in 1999, consolidating all services in 2001 to Pine Grove Avenue
in Kingston.  The group now consists of eight board-certified radiologists.

One of the most notable programs the Foundation established for local cancer patients is the Rosemary D. Gruner Memorial Cancer Fund which
provides financial assistance to patients while in treatment.  The Foundation has distributed more than $800,000 to over 1800 cancer
patients.  In addition, they have expanded their support of greatly needed mental health programs for adolescents; most recently committing $39,000 to the Kingston School District and HealthAlliance Adolescent Partial Program.  A portion of the funds will allow J. Watson Bailey and M.
Clifford Miller middle schools to start a pilot program that helps students develop coping skills for stressful situations and academic
challenges.  The program aims to benefit students in grades five through eight who show aggression, are impulsive, refuse to come to school due to
anxiety, demonstrate antecedent drug-use behavior or have a tendency to harm themselves.

The 40th Anniversary Gala features an extravagant Cocktail Reception, 6:30pm until 8:30pm, followed by the awards presentation and dancing to
the Michael Dell Orchestra.  For reservations, click here, or call Barbara Klassen, Executive Director at (845) 481-1457.