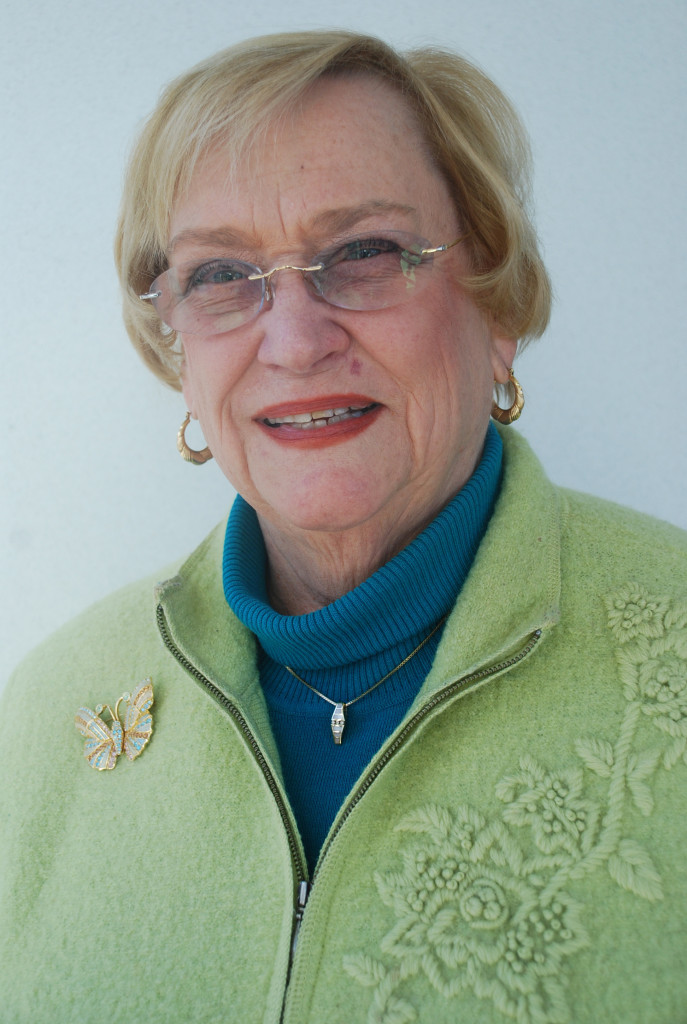 The Benedictine Health Foundation will honor Anita Williams Peck at their 25th annual Sister Mary Charles Donor Reception. Ms. Peck will be presented with the 2013 Sister Mary Charles Award to acknowledge her outstanding volunteer service and dedication to the Mission and Core Values of the Benedictine Health Foundation. The celebration will be held on September 19th at the Onteora Mountain House in Boiceville.

Ms. Peck has had a long-time relationship and history of philanthropy with the Benedictine Health Foundation. Her children Ted V and Jennifer were both born at Benedictine Hospital in the late 1960’s. Ms. Peck served on the Foundation Board from 1997 until 1999, and has been a generous supporter of the Foundation’s work including the Bike for Cancer Care, the Rosemary D. Gruner Memorial Cancer Fund and the Capital Campaign to support the construction of the new Fern Feldman Anolick Center for Breast Health, which opened in 2011 at the Mary’s Avenue Campus of HealthAlliance of the Hudson Valley.

Ms. Peck operated Williams Lake Hotel with her family from 1965 until 1987, and then independently from 1987 until 2007 at which time sold the hotel and she purchased a tour company now named Hudson River Valley Tours.